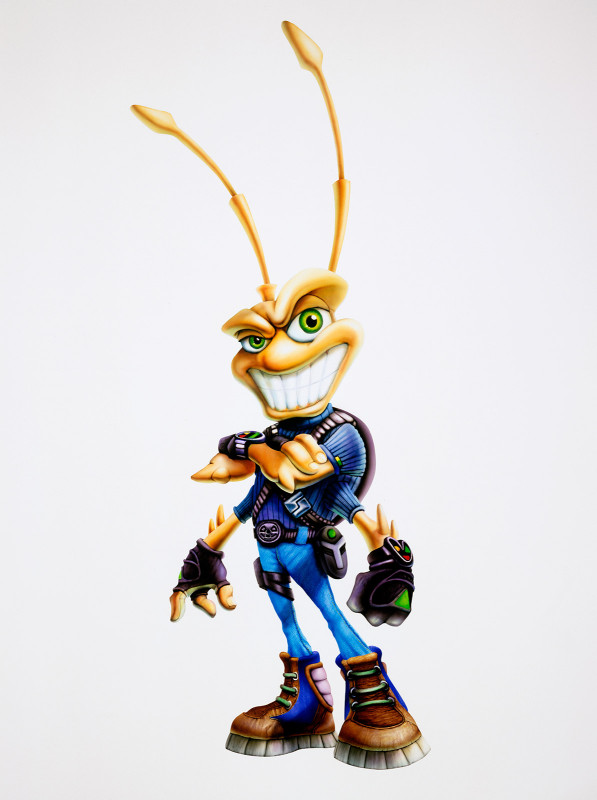 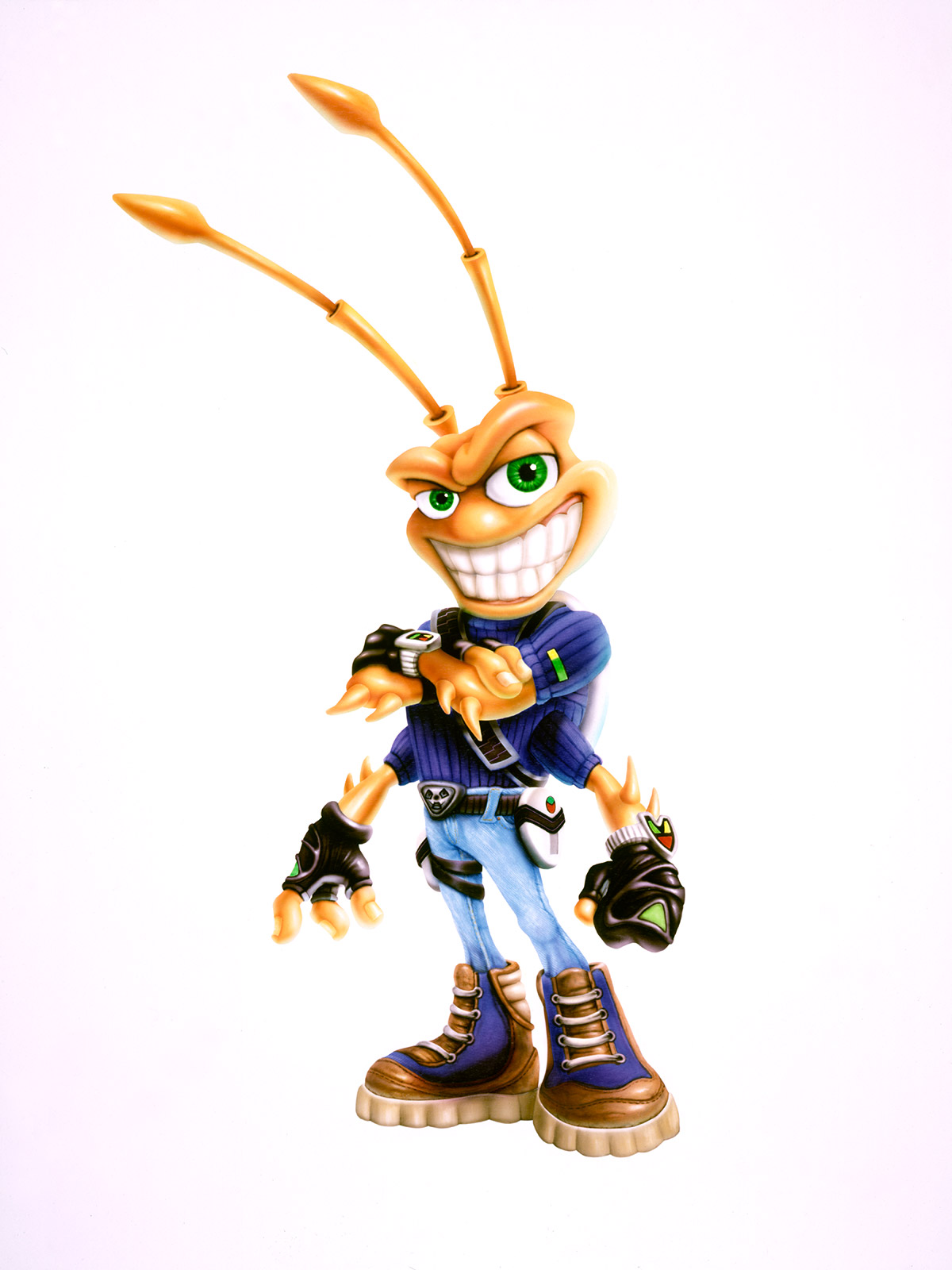 Electronic Arts commissioned Rossman Art to do this concept rendering for a video game character. Two versions were completed based off of separate preliminary character schetches. the one on the right was chosen based on the character’s personality and a few other textural and wardrobe changes.

Jeff: Both illiustrationa are done in acrylic ink with an airbrush on gesso board. I produced two other versions of each character combined with a simple digital background that added foreground and background shading not shown here.